As historical scholars, we know that the meaning of words often changes, and that those changes can matter. Sometimes they matter a lot, familiar examples being “race” and “gender.” But when the meaning of a word doesn’t change for a time everyone begins to take it for granted. For most North Americans, “suburb” is one such a word. 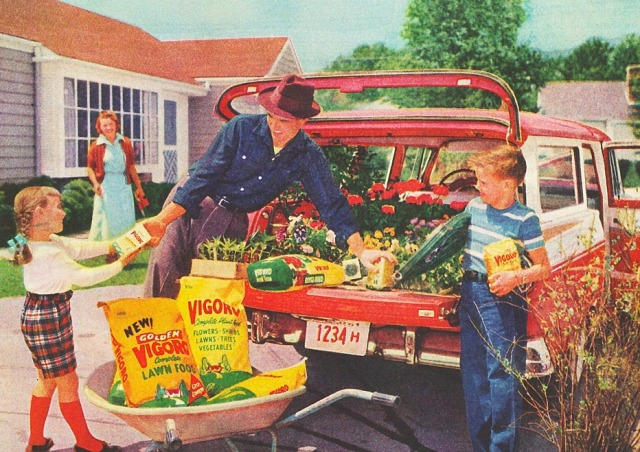 In Canada as well as the United States “suburb” means a place that lies towards the urban periphery, lower in density, with a high proportion of owner-occupied, single-family homes, to which residents have moved from the city, and where they depend on automobiles to get around. It’s a word that has been around for decades, and which North Americans take for granted, even when writing about cities and countries on other continents. This isn’t always wise. 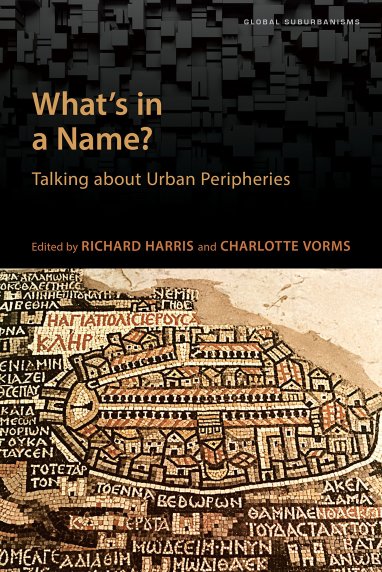 It is obvious enough that people in China, India, or Mexico use their own languages to talk about the urban periphery. It may also be obvious that the connotations of the words they use is likely to differ from those of “suburb.” Parisian banlieues aren’t like North American suburbs; their social and political associations are different, too. Things get more complicated in places where urban professionals use English-language terminology but where people on the street do not. China is one such place, and many African countries also fit that bill. In such situations, we may wonder how effectively planners and researchers communicate with local residents. What meanings are lost, muddied, or changed in the process?

And then there are places like Iran and most of India (except, curiously, Mumbai) where residents simply do not have a single word to denote the urban fringe. This implies that in those places the urban periphery has no particular character or meaning. To talk about suburbs or suburbanization in those countries can make sense, as a way of referring to the physical expansion of cities, but such language is misleading if we want to understand the meaning that those areas have for the people who live there, and who move there, in many cases directly from the countryside. We need to pay attention to the words that residents use, and also to the ones that they lack. As Sherlock Holmes showed, it can be the dog that doesn’t bark in the night-time that may offer the most important clue.

That, in a nutshell, is why we assembled the papers that are included in What’s in a Name? Talking about Urban Peripheries. These contain case studies from every continent except Africa. Authors examine cities and countries in North American and European countries – Canada (both official languages), the United States, France, Italy, Spain, Romania, Bulgaria – as well as in Australia, Indonesia, across Latin America, and in three of the BRICs – Brazil, India, and China. Introducing them, we suggest how to think about the naming of the urban periphery: meanings, the naming process, the language of experts versus everyday speech, and the circulation of words within and beyond national boundaries. A concluding chapter suggests how to explore the subject, especially for those who do not wish to make it their life’s work.

Cidade de Deus in the 1960s, a purpose-built suburb to relocate Rio slum dwellers, and setting of the homonymous 2002 movie

Some of these suggestions could be useful for anyone who is interested in how the meanings of urban words has varied over time and space, but those who are interested in such matters would do well to look at the work of two writers who have influenced us greatly. The first, Raymond Williams, is well-known to British cultural historians. His Keywords (1976) influenced a whole generation, and his earlier The Country and the City (1973) is especially relevant to urban scholars, even though he says next to nothing about suburbs (If only he had taken courses in urban geography!). The second, Christian Topalov, has also been hugely influential, and more particularly among urban scholars. He led a team of researchers who produced L’aventure des mots de la ville, an historical encyclopedia of the generic words that have been used to describe the different parts of the city. It covers seven different languages, mostly European but including Arabic. Because several of these languages, including English, Spanish, and French, were the tools of colonial powers, the reach of this work is in effect global. Unfortunately, it is as yet only available in French, but those interested in the subtly-changing meaning of urban words could do no better than to brush up their French and start there. 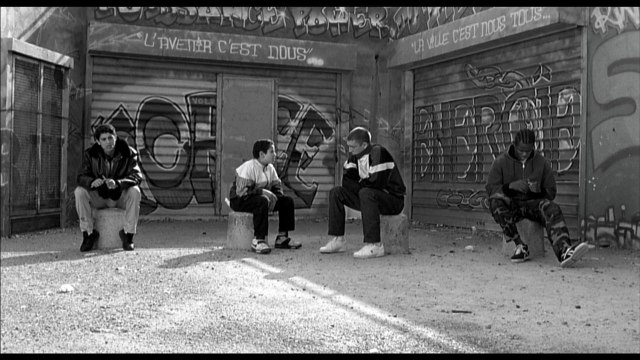 Scene from the 1995 movie La Haine, set in the Parisian banlieue

One of the key features of L’aventure is that contributors were asked to write about the words that are used on the street. Academics and other researchers have developed their own ways of speaking about metropolitan areas, coining and debating neologisms right, left, and center (megalopolis, postsuburbia, metroburbia, technoburbs …). But these are rarely used in everyday speech, carry little or no meaning to local residents, and play no part in peoples’ decisions about where and how to live. This is doubly true in places where English is a second language, or hardly used at all. If experts, including planners everywhere, hope to influence the way residents think and act, they will need to pay attention to, and if necessary learn, the language of the streets, and that applies in New Delhi just as it does in New York.

Charlotte Vorms (Panthéon–Sorbonne University, Paris, IUF) researches the social history of cities and contemporary urban societies, and specifically urban peripheries, the real-estate market, and housing. She currently coordinates an international program on the history of the informal city (La Ville informelle au XXe siècle). She is co-editor-in-chief and co-founder of the online journal Metropolitics.